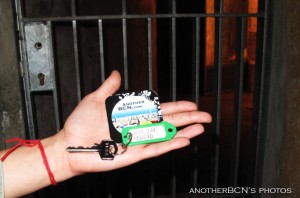 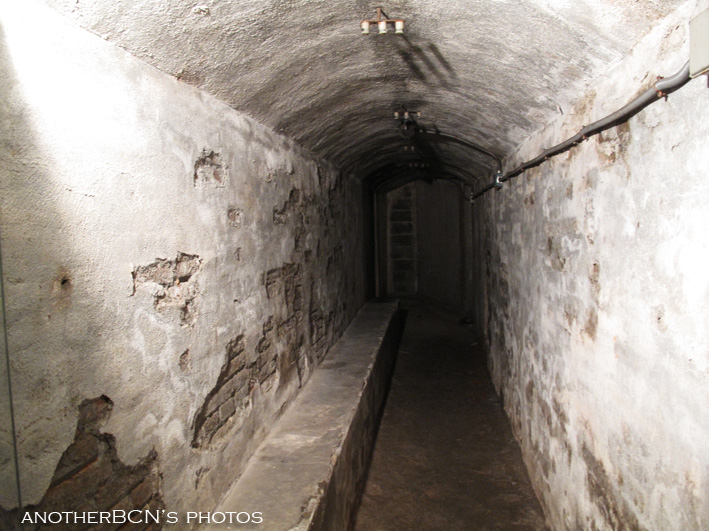 2 thoughts on “Bomb shelter in the Plaça de la Revolució”